Microarray analysis techniques are used in interpreting the data generated from experiments on DNA, RNA, and protein microarrays, which allow researchers to investigate the expression state of a large number of genes - in many cases, an organism's entire genome - in a single experiment. 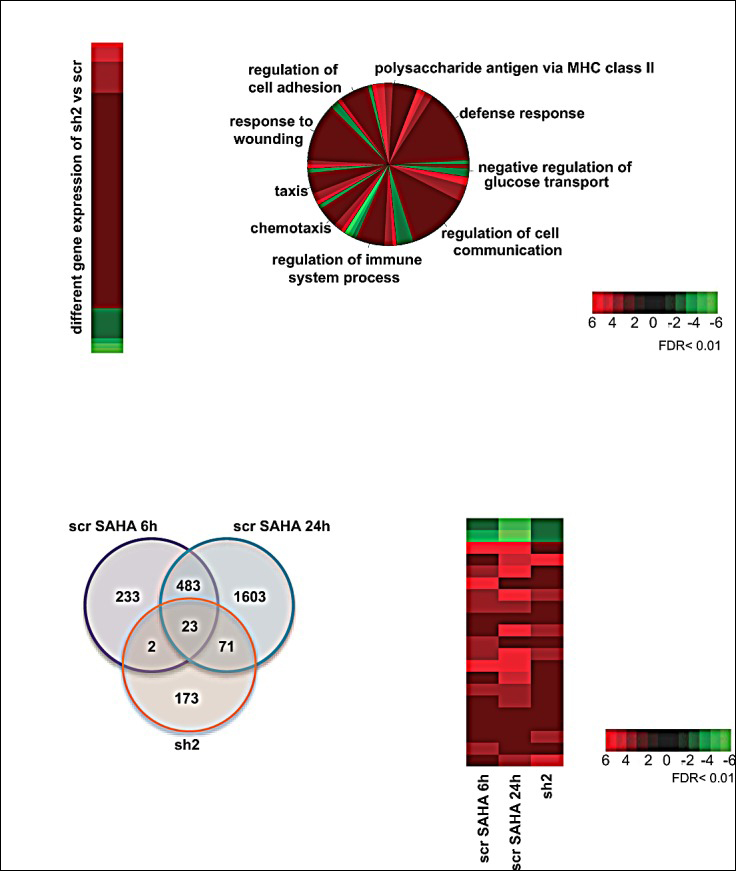 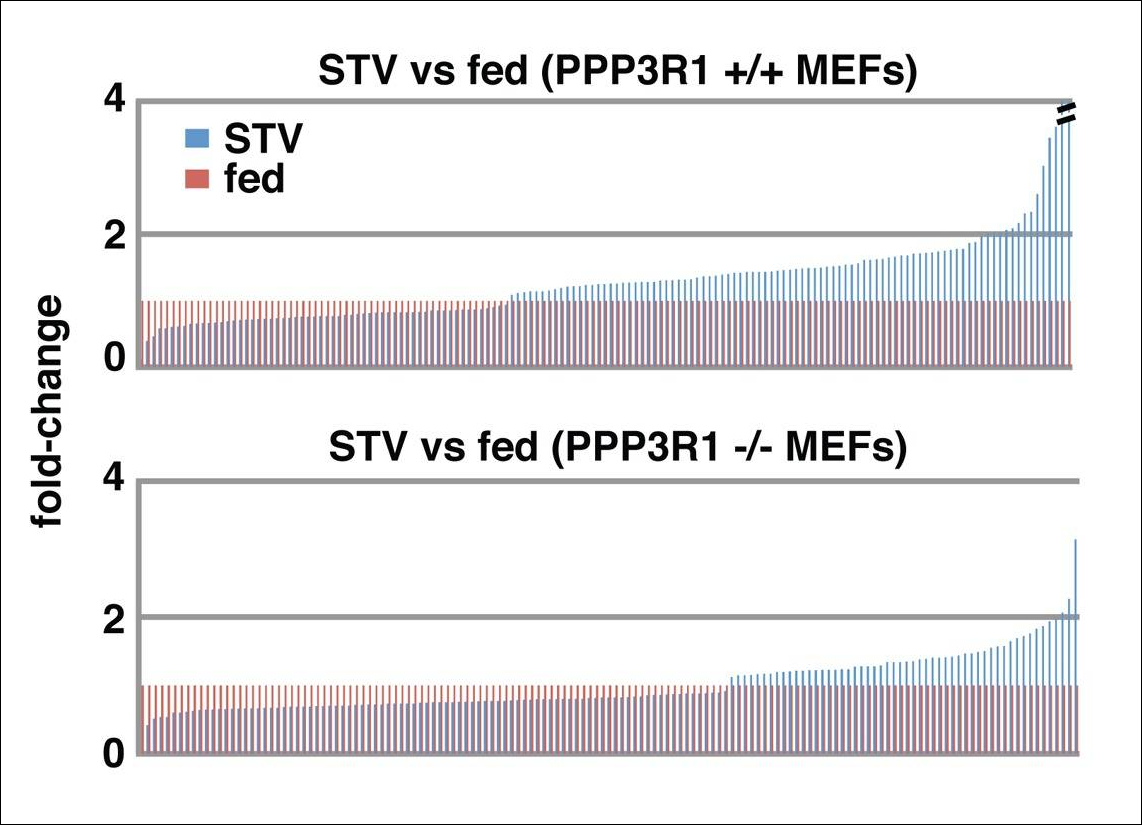 A fundamental principle guiding the publication of scientific results is that the data supporting any scholarly work must be made fully available to the research community, in a form that allows the basic conclusions to be evaluated independently. In the context of molecular biology, this has typically meant that authors of a paper describing a newly sequenced genome, gene, or protein must deposit the primary data in a permanent, public data repository, such as the sequence databases maintained by the National Center for Biotechnology Information (NCBI).

A gene network is a collection of molecular regulators that interact with each other and with other substances in the cell to govern the gene expression levels of mRNA and proteins. 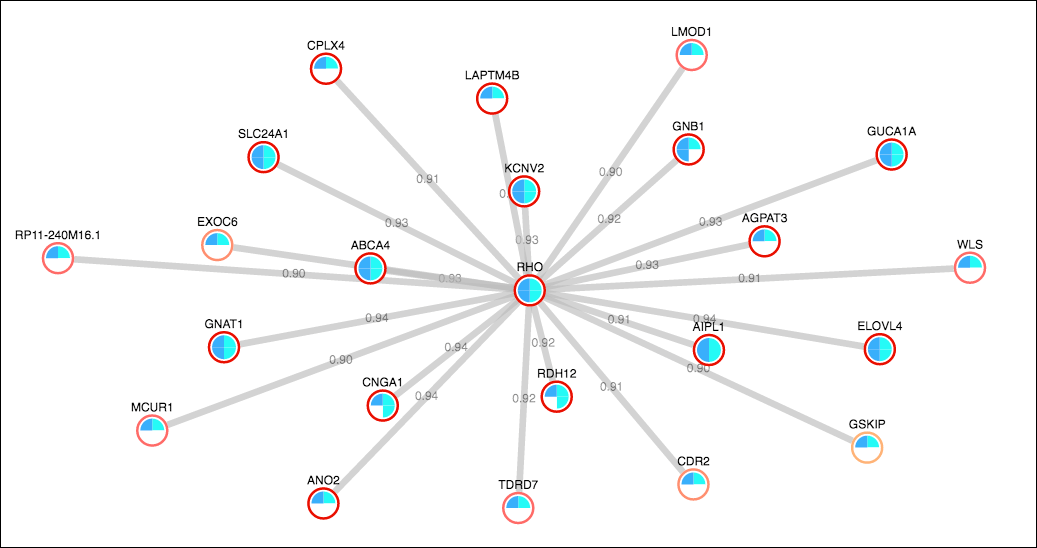 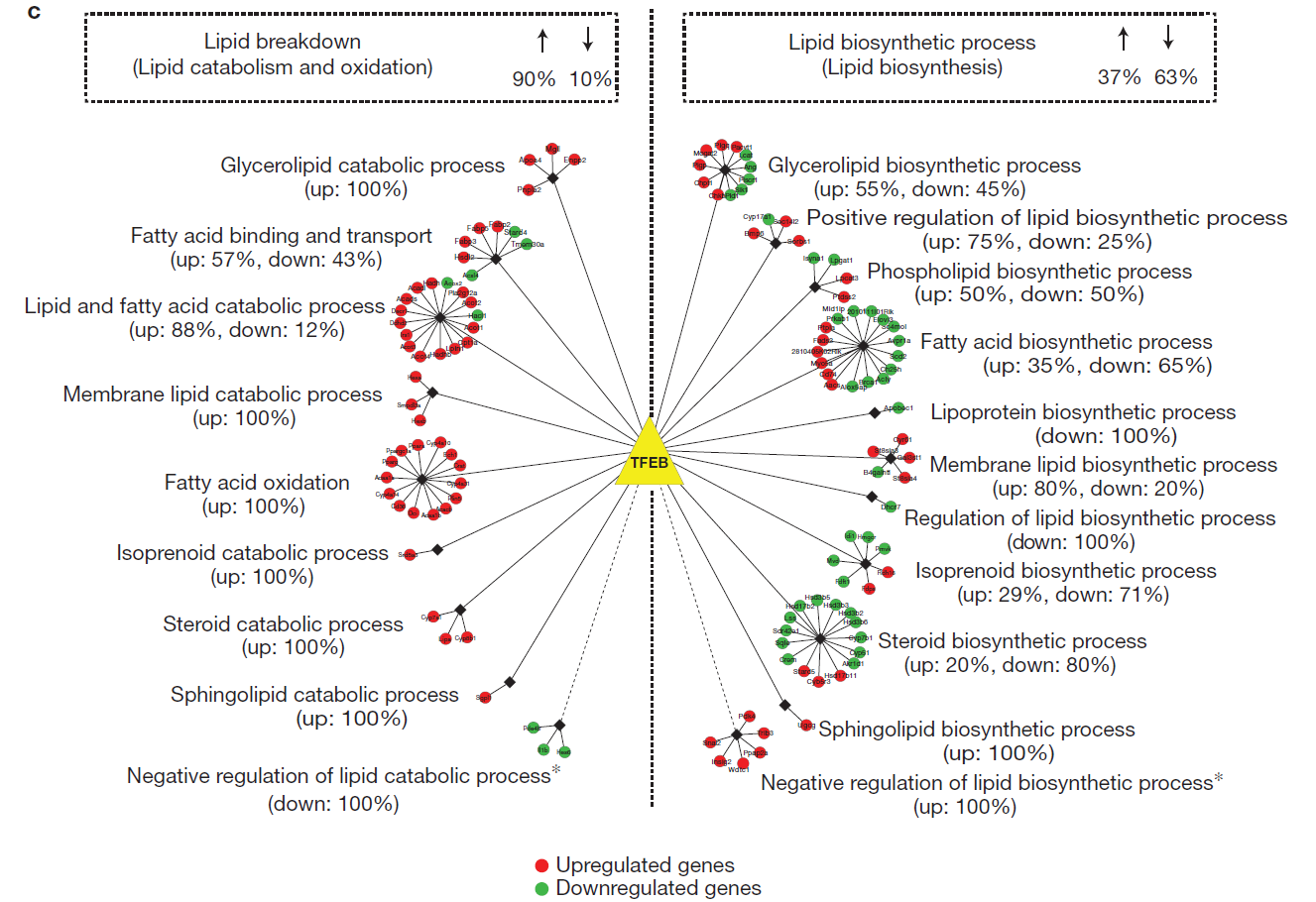 Identification of putative transcription factor binding sites (TFBS) in promoter gene sequences from a species or more species of interest.

A drug network is a collection of drugs and treatments correlated to each other according to transcriptional or structural similarity. 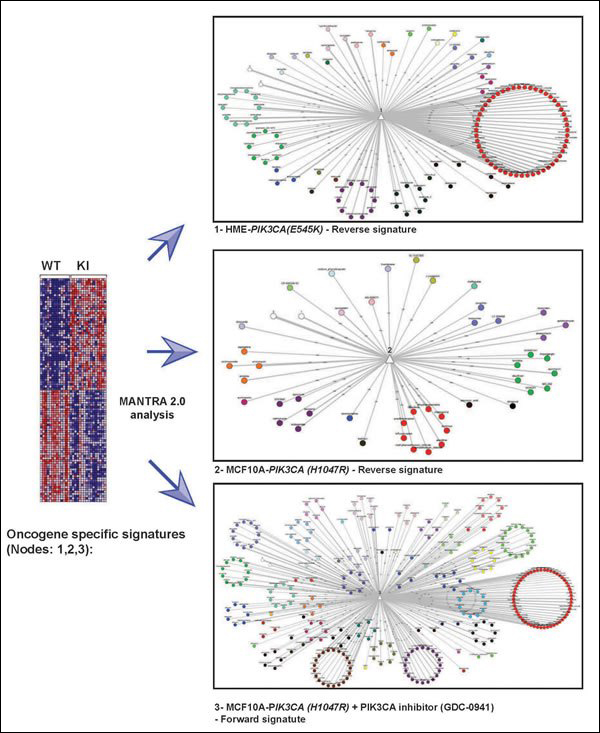